Heating with wood is a field of action that affects both climate protection and clean air policy. Measures have to be developped through an integrated approach. As a renewable fuel, wood can be a good alternative to heating with oil, gas and coal. However, stoves and boiler need to become substantially cleaner. Especially small and manually operated appliances often emit large amounts of soot particles that contribute to global warming. This worsens the climate footprint of these appliances considerably.

Cities and regions should not only comply with the weak European air quality standards, but tackle the problem in an commited fashion as part of their environment and climate protection strategy. 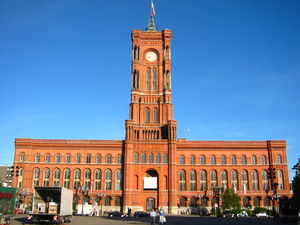 Why is residential wood-burning a problem for air quality?

According to the European Environmental Agency, stoves and other combustion plants are the biggest source of many air pollutants. Among these are particulate matter (PM2.5), black carbon particles (BC), and the tar compound benzo(a)pyrene (BaP).

The current EU standards for particulate matter in ambient air are much weaker than the guidelines of the World Health Organization (WHO). Four out of five people in urban areas inhale health-damaging amounts of particulate matter. But often, the pollution is not known: Many residential areas and rural regions are not covered by the official monitoring network.

Small-scale combustion in stoves and the like plays a crucial role: Exceedances of the limit values are mainly in the heating period. In addition, measurements in residential areas conducted by Clean Heat have shown that local particle concentration can increase dramatically due to solid fuel burning.

Particularly in the case of stoves, the actual emission of pollutants is usually much higher than the level stated by the manufacturer. About 90 % of particles emitted from wood-burning is smaller than one micrometer. This means: The smaller the particle size taken into consideration, the bigger the share of small-scale combustion. This especially holds true for ultrafine or soot particles that are particularly health-damaging and currently not captured by the official monitoring network.

Cities and regions should therefore go beyond the EU standards, to protect the health of citizens effectively. 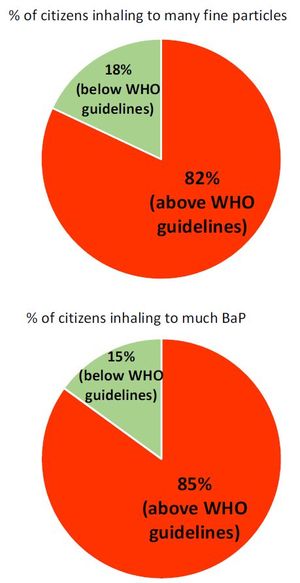 What should cities and regions do to improve local air quality?

Stricter requirements for residential burning and promotion of low-emission technology

Cities and regions can restrict residential burning effectively. A very strict example: In Krakow (Poland), there will be a permanent and comprehensive ban for solid fuel burning starting from September 2019. In addition, there are other cities in Europe that introduced temporary bans for certain appliances (e.g. Stuttgart and Graz).


*Available in several different languages. Please contact us if you'd be interested in an additional language version. 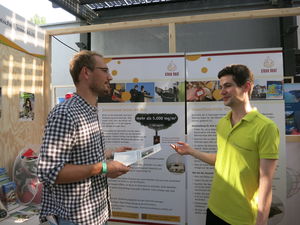 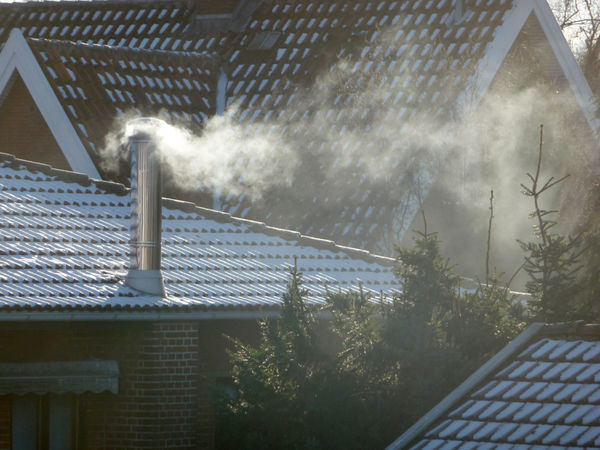